Year after year, more and more people around the world are discovering the beauty of the Philippines. This tropical country’s rich natural resources—most especially its beaches with fine white sand and crystal clear waters—have been getting the attention of the international audience. Several travel websites have recently included the Philippines in their lists of must-visit destinations.

Most Beautiful Woman in the Philippines 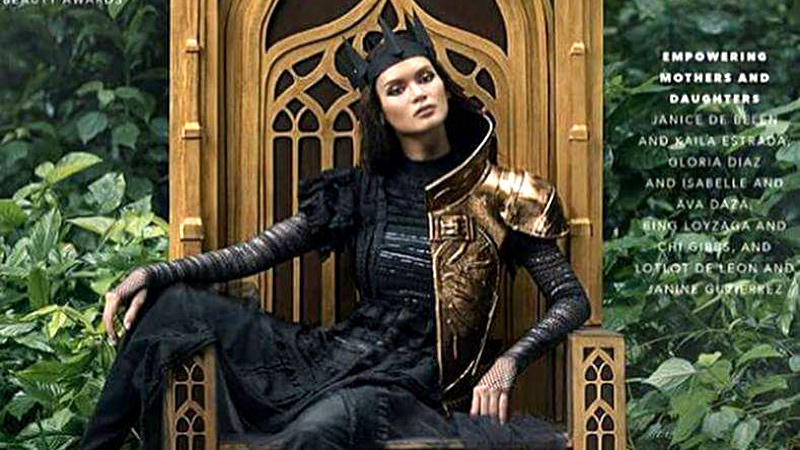 The most beautiful woman in the Philippines, and even in the entire universe almost two years ago, is Pia Wurtzbach. Her win in the Miss Universe pageant in 2015 is historic for the entire country, because it’s been over four decades since the Philippines won the crown. The victory was even made more interesting because of the infamous mix-up of the pageant’s host, Steve Harvey.
Pia, an actress and a model in the Philippines, is known for her ravishing figure, which she showcased during the pageant’s swimsuit competition.

She also captivates the audience whenever she walks on stage, with her commanding posture and mesmerizing stare. However, she’s not just all about physical attraction. Pia is also an advocate for HIV-AIDS awareness. She continues to gain international exposure, even after her reign as Miss Universe, recently appearing in the latest season of Asia’s Next Top Model.

Another most beautiful woman in the Philippines who has made a name on the world stage is Megan Young. She was crowned Miss World in 2015—the first woman from the Philippines to accomplish this feat. She won this prestigious competition with her modelesque presence, her captivating smile, and her spontaneous wit. She got her training and confidence for these kinds of competition by joining talent shows and through her acting stint in her home country.

This Filipina-American beauty also has a heart of gold. She helped with relief efforts when Typhoon Haiyan hit central Philippines in 2013. 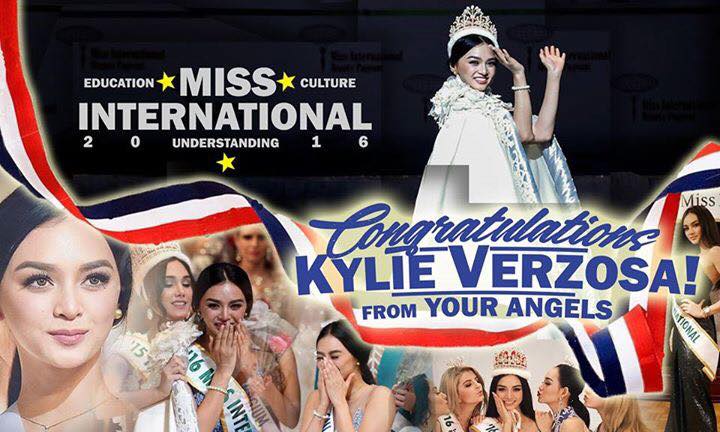 A list of the most beautiful women in the Philippines will also not be complete without Kylie Versoza’s name on it. She became the sixth Filipina who took home the Miss International crown in 2016. Her fair skin and stunning oriental looks are the envy of women back home and all over the world. She has graced several photo shoots and events across the globe, including Singapore, Japan and South Korea.Kylie, however, is more than what meets the eye.

She is also a very active advocate of suicide and depression awareness. Through the help of different organizations, she very willingly speaks out about these sensitive topics to help the youth experiencing these cope with their situation. 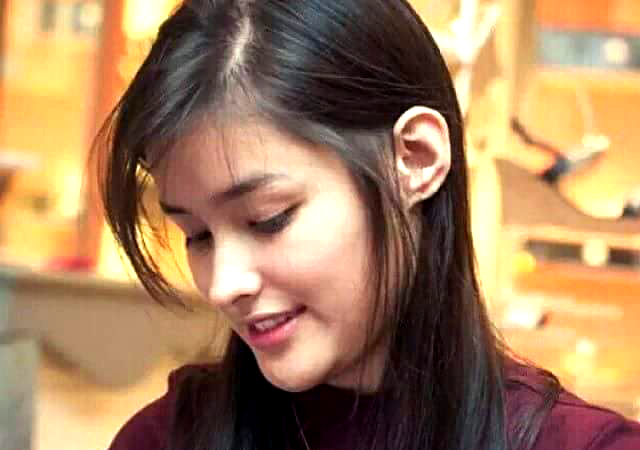 This up-and-coming star is often considered to be the most beautiful woman in the Philippines, especially among the younger generations of actresses. Her face is just perfect, with mesmerizing eyes, fine-shaped nose and luscious lips. Her shy and demure demeanor has captivated audiences in the Philippines. She looked like a Disney princess when she attended a ball last year in an elegant gown.

Another fresh and most beautiful face in the Philippines is Julia Barretto. She is part of the Barretto clan, which is known to be a family of actresses in the Philippines. She has a fair and flawless skin, but her dimples and her sweet smile are what draws people to her. She has also showcased her talent in dramatic acting in her most recent projects.The most beautiful women in the Philippines deserve to be seen not just locally, but also globally. Their combination of beauty and brains truly deserve admiration all over the world.

Related Article: Most Expensive Celebrity Houses in the Philippines

What do you think?

The Philippines may be a country of over 7,100 islands, but it can be summed up in three words: sun, sea and smiles. Located at the heart of Southeast Asia, this archipelago will make you feel its warmth, through its tropical weather, its crystal-clear beaches and most importantly, the hospitality of its people. Learn more about Philippines by browsing our Philippines Travel Online Guide.

The contents on this site are copyright and you should contact us before using it. If you want to report an issue, you can contact us as well.

Back to Top
Close

Your password reset link appears to be invalid or expired.